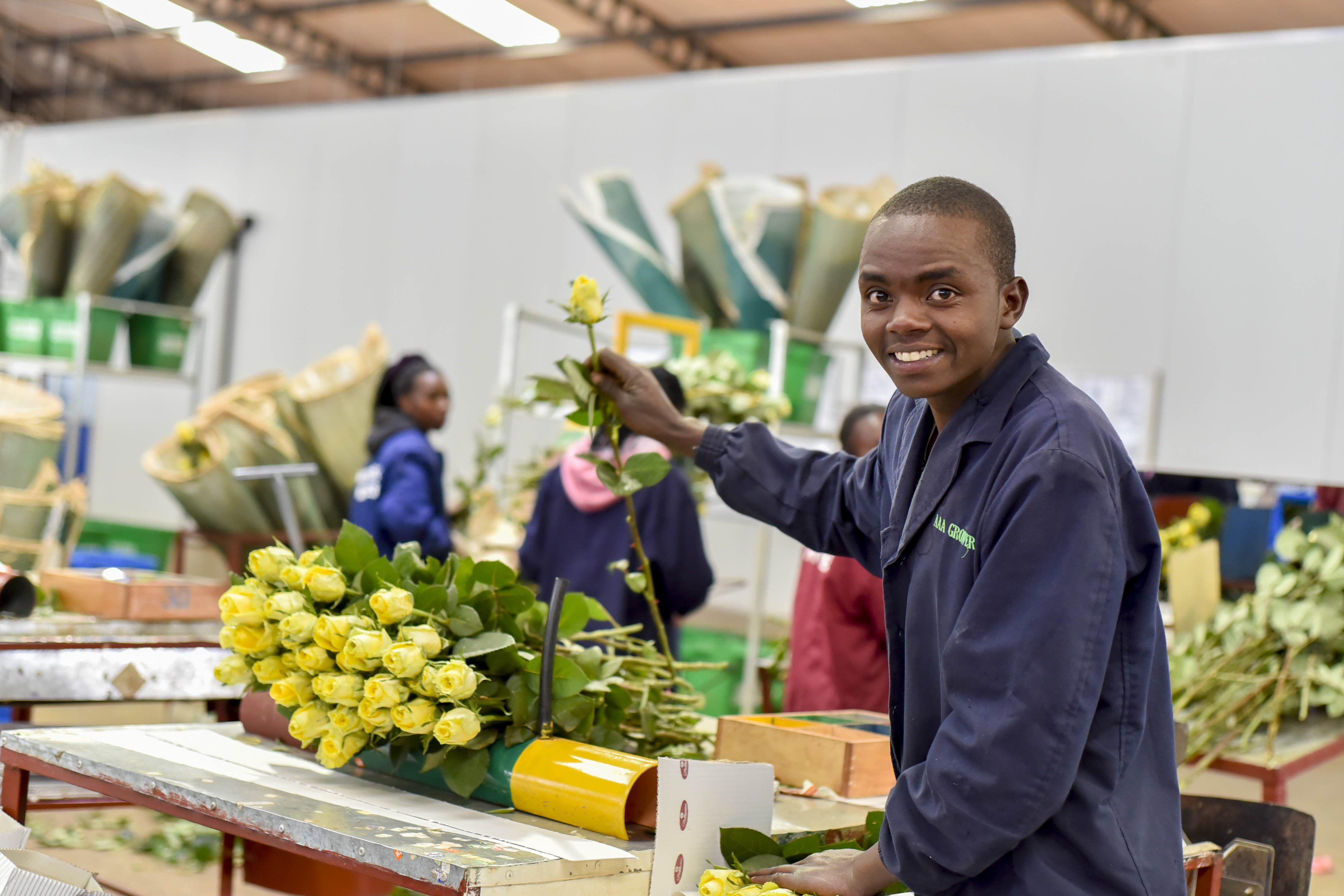 In this month’s market review, Ishai Sharon, F. Optimal’s Head of the Roses Department informs the team, the flower market went through what he calls a special and a very unique period even though it wasn’t all positive. In his informed and detailed outlook, the Valentine’s season was definitely the most important period for all roses especially for those he characterizes as the Special Reds.

However, Ishai reports that all sales for these special reds ended up being disappointing. In addition to the disappointing sales, both week 5 and 6 saw prices for red roses drop much lower than what he had hoped for and even expected. He pointed out that prices for the red roses were low at an average of around 25%. Moreover for the other Rose Colors, he informs us that there prices in the market were even worse.

Ishai gave us several reasons which he believed caused the low prices experienced in week 5 and 6. He says;

Luckily after all the above problems, Ishai is quick to add, “Valentine’s Day for the year 2019 fell on a Thursday, so the last week which was from Friday the 8th until the 14th of February, prices really improved as a result of a reduced supply of flowers in the market. This was in addition due to a better supply of fresh high quality flowers.” 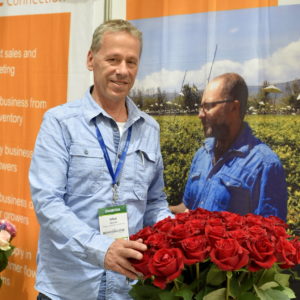 On Women’s Day, the prices were extremely high. Ishai says it was caused by very low supplies that came from growers. Furthermore, he notes that all the farmers who made the decision not to flush, actually enjoyed the market and reaped tremendous profits. He concludes, “The demand for flowers on Women’s Day has continued to experience positive increase in a great way and in every year. This is especially so when the supply from growers is very low, then the prices tend to hit high and profitable heights in the market.

Ishai also points out, the prices of flowers in the market dropped dramatically a few days after the 8th of March, Women’s Day. He explains the reason for this was caused by the flush from the Valentine’s period which came back. Furthermore, the demand for flowers in England during the much anticipated Women’s Day was also very low as well. The low demand in England according to Ishai was likely caused by Brexit and the resultant bad economic situation that followed.

In his own analysis, Ishai informs the team that he expects this low demand of flowers will continue till the end of April. However, he anticipates sales to gradually pick up thereafter and then improve considerably from the 1st of May and later on in the month. This is because Mother’s Day is set to begin in Europe. He tells us, “The whole month of May will see improved market prices of flowers because worlds Mother’s Day in both France and Poland will take place on the same day on the 26th of May.”

In conclusion, Ishai advises all growers to plan well and ensure they have a steady supply of flowers throughout the whole month of May. He ends his report by wishing all growers and stakeholders a favorable and conducive weather during the coming month.